As he embarks on a trade mission to China, Efrain Gonzalez of the Minority Business Development Agency  (MBDA) looks forward to laying the groundwork for growing numbers of American companies to participate in one of the fastest-growing markets in the world.

“It’s exciting to be a part of the effort to explore potential collaboration and partnerships in support of our minority business global business development effort in China,” said Gonzalez, Associate Director for Business Development at MBDA at the U.S. Commerce Department.

“Our goal is supporting the Department of Commerce’s efforts to create a strong foundation for global business development in China, particularly in green energy sectors,” Gonzalez said.  “For the thousands of minority-owned businesses that MBDA serves, China represents a crucial international marketplace.”

Gonzalez will join members of U.S. Smart Cities Alliance (USSCA), a non-profit group of businesses and inter-governmental representatives traveling to Chengdu in Sichuan Province.  The mission, from June 6 to 12,   follows up on opportunities identified by U.S. Commerce Secretary Penny Pritzker during a Trade Mission to China in April 2015.

Accompanied by U.S. Deputy Secretary of Energy Liz Sherwood-Randall, Secretary Pritzker traveled to China with a delegation of 24 American businesses, and focused on connecting American companies with opportunities in the green infrastructure and energy efficiency industries.

Speaking before an audience of local entrepreneurs, officials, and financial executives during the April trade mission, Secretary Pritzker said, "Our two markets are the largest on the planet – together, we account for nearly 35 percent of global GDP. Our populations total more than 1.6 billion people – just shy of a quarter of the world. Combined U.S. and China trade in goods and services add up to about one-fifth of all international trade." 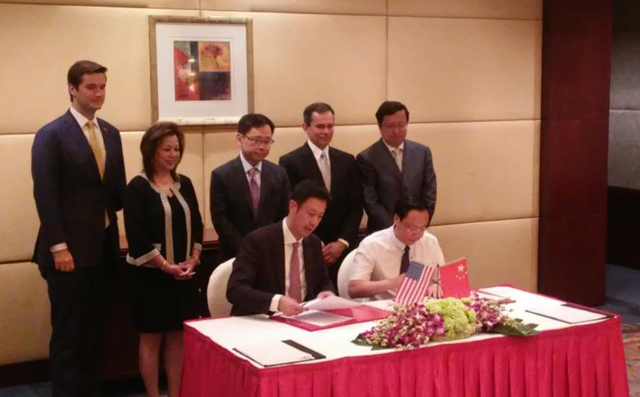 This week’s follow-on trade mission with Gonzalez of MBDA and a coalition of businesses led by Margaret Wong of McWong International and the California Center, and Commercial Diplomacy Officers from the Commerce Department, is scheduled to include meetings with Sichuan Province-level leaders, local business representatives. The visit is also slated to include a tour of the Chengdu’s Tianfu new development area, an emerging green-technology hub in the region. 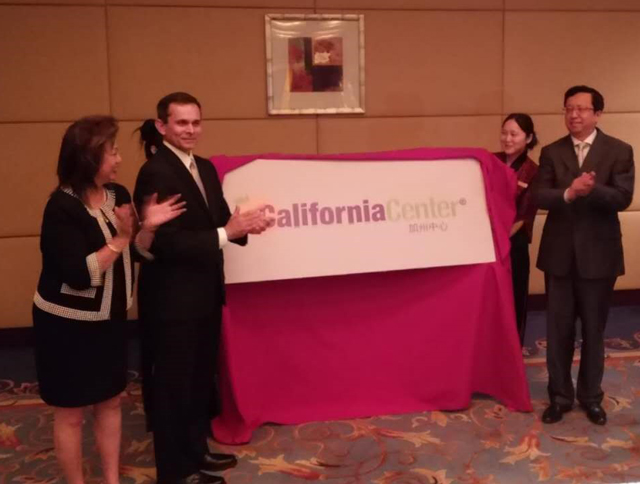 “This mission gives MBDA a great opportunity to showcase the value that American minority-owned businesses contribute to green industry sector collaborations on the global scale,” said Mui, who visited Chengdu earlier this year with MBDA Deputy Director Albert Shen, and helped coordinate the current mission. This trade mission is has also been certified by the International Trade Administration Trade Mission office at the Commerce Department.

The delegation with Gonzalez of MBDA and other members of the U.S. Smart Cities Alliance is also expected to meet with industry leaders in Chengdu, review new incubators that are developing clean and smart technology solutions in construction, transportation, and manufacturing.

This trade mission reaffirms the MBDA diaspora strategy of leveraging successful minority businesses to engage in trade promotions to their home countries.  According to Survey of Business Owners data, minority enterprises are twice as likely to export products and services, and six times more likely to generate a majority of revenues from exporting – a dynamic that is increasingly important to America’s comprehensive national export strategy.