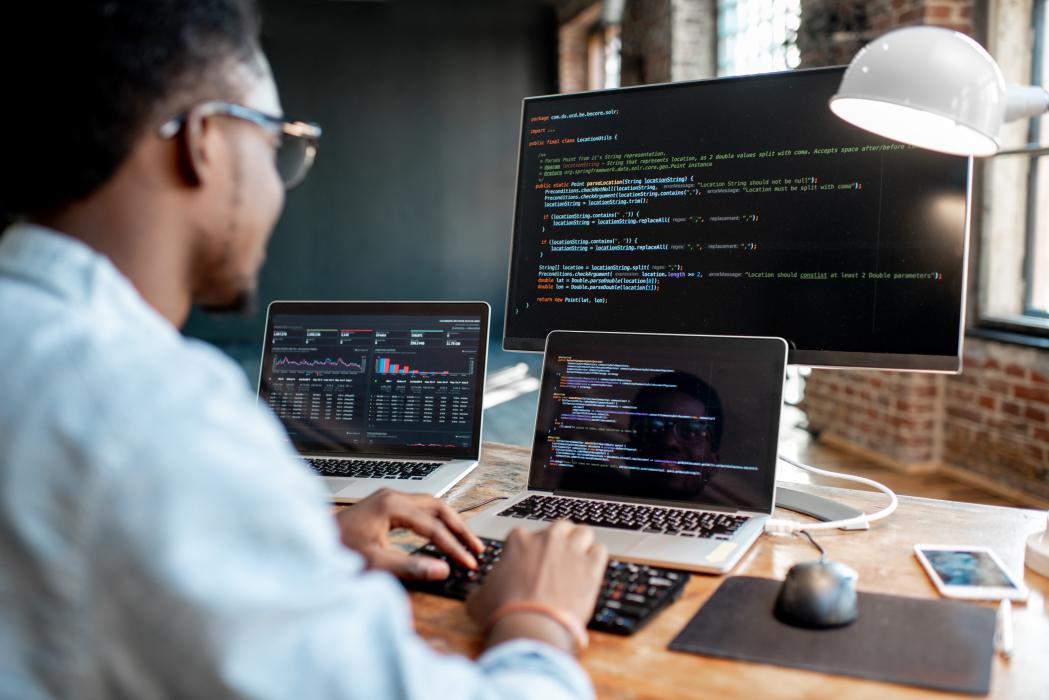 Earlier this year, the Minority Business Development Agency (MBDA), a part of the U.S. Department of Commerce, celebrated its 50th anniversary. The recognition is much deserved for an agency that has worked hard to strengthen minority owned businesses for over a half-century. Through a network of centers and partners not unlike our own Manufacturing Extension Partnership (MEP) National Network™, the MBDA works with minority owned businesses to create and retain jobs, build scale and capacity, and increase revenues. The drive to increase the competitiveness of underserved businesses by leveraging a network is something that connects the MBDA and the MEP Program.

The MEP Advisory Board recently released a Performance Framework report to support the MEP National Network through its Performance and Research Development Working Group. As part of the Performance Framework report, the Working Group made several recommendations for how NIST MEP can improve its portfolio of data analysis and services for MEP Centers in the Network. One of the Working Group’s recommendations was to bolster the Network’s research on underserved segments of the manufacturing marketplace, which includes minority owned manufacturing companies. By better understanding what minority owned manufacturers need and how the MEP National Network has engaged these companies in the past, MEP Centers can increase the impact they have on this underserved segment of the manufacturing marketplace.

Understanding why minority owned manufacturers engage with the MEP National Network and what challenges they anticipate facing soon can inform our interactions, increase the number of clients the Network serves, and increase economic impact generated. Over the past 3 years, the top two reasons that minority owned manufacturers chose to work with a MEP Center were the Center and staff’s expertise, and the cost or price of services offered.

Being able to collect client and project details from the MEP National Network along with feedback on our services from clients is a competitive advantage for the MEP Program. Data is valuable and can be powerful when trying to fulfill a mission as critical as the MBDA’s or the MEP’s. The more effectively we can piece together data to understand the needs of our communities, the better chance we have at effectively serving those communities.