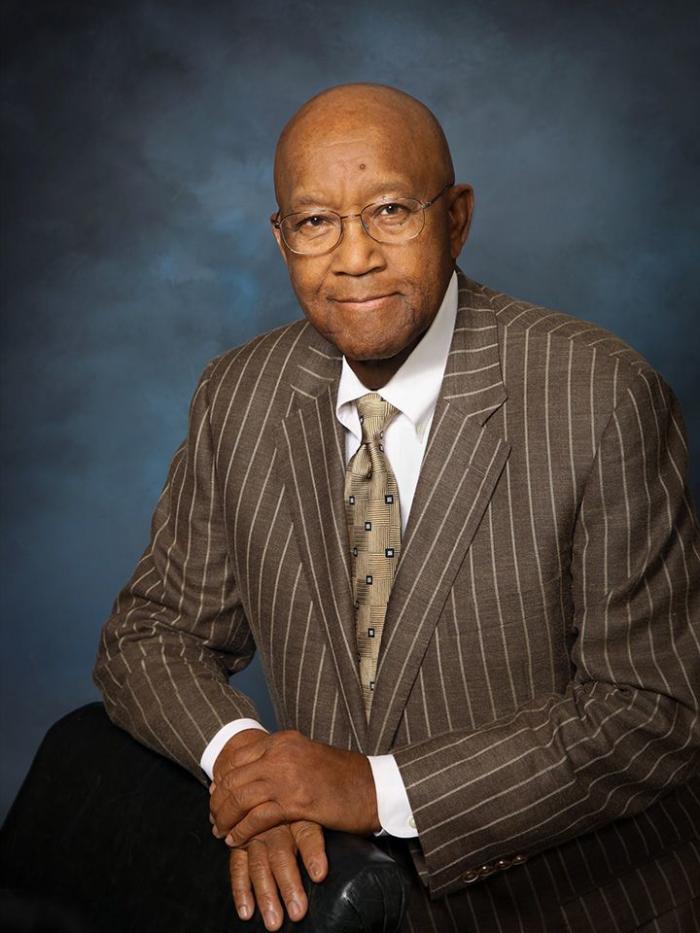 The civil rights power broker talks about his new memoir and working with Martin Luther King Jr. and Richard Nixon.

In your new book, You Can’t Go Wrong Doing Right, you describe being a liaison between business and the civil rights movement in the ’60s. How did you persuade executives to come to the table?

No businesses can be successful in the kind of environment where people are burning down places. Everybody is a potential customer, and it’s all about the money.

You then went to work in the Nixon White House. What do people get wrong about him?

All they have to do is look at Nixon’s record in terms of civil rights. When we took over the White House, there were two black [generals or admirals]. We changed that. I would review the Pentagon’s list of people nominated to be promoted to generals. If I didn’t see black people, I’d send it back.

Did Watergate change your feelings on Nixon? You were accused of being a key figure in drafting an “enemies list” of his foes.

It didn’t change too much. He made some mistakes and errors, and I know he paid for it.

You describe your work with his Office of Minority Business Enterprise as some of your proudest. How do you think that work has held up?

It revolutionized how society thought about minority enterprise, but some people don’t think that’s important. Regional offices that we opened to make sure minorities and women got a chance to get government contracts were closed under President Obama.

How do you think American race relations changed in general during Obama’s presidency?

I thought he was a good President and a good, decent man, but I didn’t see any great movement under him. I don’t think race relations got any worse. It’s getting worse now. Some race-relations problems are more severe than they were 40 or 50 years ago.

The police are so often at the center of those conflicts. How do feel about that, given that your first job was as a cop?

I’m very disturbed, and somewhat surprised but not totally. I was a cop in the ’50s. Those were difficult days. It’s getting more attention now–before, it was your word against the policeman’s; now people show what really happens [by capturing it on] their phones.

As someone who brought a PR perspective to civil rights, what do you think of protests against police brutality like those led by Colin Kaepernick?

He has a right to do that peacefully. This is America. I would’ve sought another way to do that, maybe to organize a series of meetings. I don’t want to be protesting against my country.

Do you think it’s easier or harder to start a movement now than it was in the ’60s?

Nobody is stepping up to the plate. I haven’t seen the churches organize a race-relations conference. Online is ridiculous. How’re you going to get people emotionally involved online? It ain’t going to happen. People need to meet people in the flesh and blood.

As Martin Luther King Day comes around, are there any memories of him that you return to?

He was one of my closest friends. During some meeting with the Rev. King and Ralph Abernathy, I looked down at their socks. One of Martin’s socks had a hole in it. I said, “Ralph, look at Martin’s foot down there, he’s got a hole in his socks.” Ralph lifted up his leg; he had a hole in his. We got the biggest laugh. A couple weeks later, I went back with dozens of black and dark blue socks and gave a pair to each one of them, and then they started giving away the socks to Andrew Young and [now Congressman] John Lewis. Now whenever I see him he pulls up his pant leg and shows me he’s got socks.