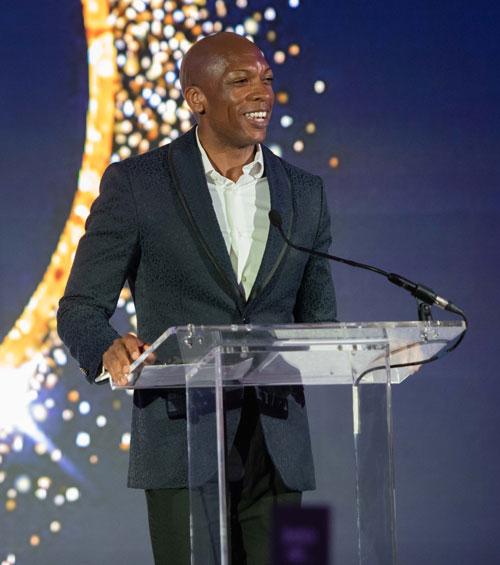 "I am proud of MBDA’s success over the past 50 years, but with changing demographics and the rise of artificial intelligence, MBDA will have to take on a bigger role to help minority enterprises win the future"

Relive the MED Week experience
with videos and photos of these inspiring events!

The first Minority Enterprise Development (MED) Week was held in 1983 as proclaimed by President Ronald Reagan. It was a simple gathering of MBDA staff, minority business owners, representatives of minority business associations, and others. In 2000, a public-private sector planning committee was formed, and MED Week was transformed into a nationally recognized gathering and celebration of the best of minority business enterprise. U.S. Presidents have continued to honor MED Week awardees and reinforce their commitment to the minority business community with an official White House proclamation.

The U.S. Department of Commerce, Minority Business Development Agency has been honored to host this national celebration for more than three decades. Founded in 1969, MBDA remains the only federal agency solely dedicated to th e growth and global competitiveness of minority business enterprises. Now, 50 years later, we are still proud to serve minority-owned businesses who are poised to make an even greater impact in new commercial ecosystems: innovation and technology, infrastructure, space commerce, and other cutting edge industries in the global marketplaces of the future.