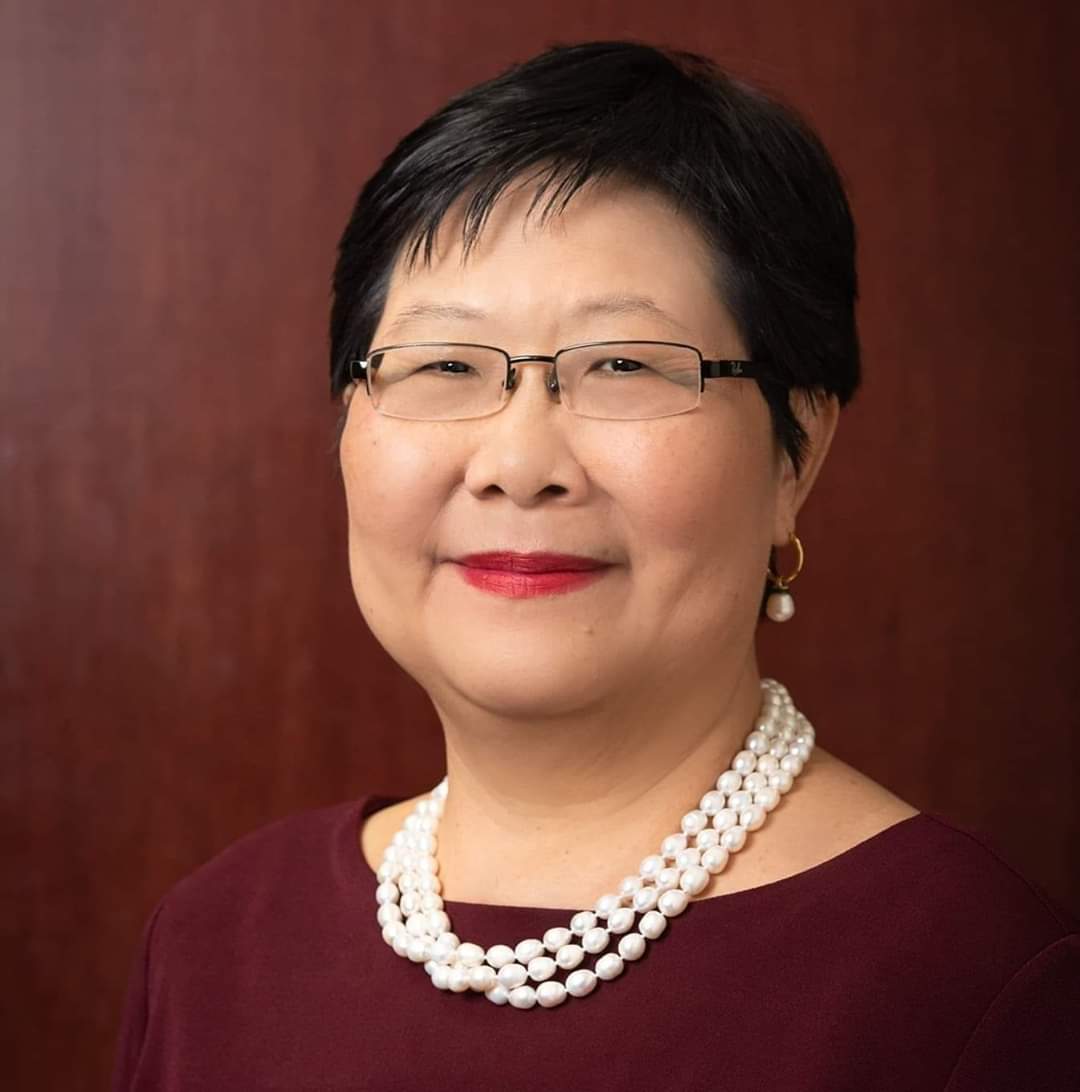 Dr. Helen Van Etten is a long-time healthcare professional, educator and public servant. Since 1985, Dr. Van Etten has been an audiologist and recently retired from the Topeka School District as its chief audiologist. In 1988, she was on the board of directors for the Kansas Commission for the Deaf and Hard of Hearing and remained on the board until 2006. Between 2004 and 2007, she served on the advisory committee for KAN Be Healthy, a Kansas State Medicaid program for youth and young adults. In 2010, she was appointed to the Board of Governors of the Eisenhower Excellence in Public Service Series.

In 2013, Dr. Van Etten was appointed to the Kansas Board of Regents by Governor Sam Brownback (R) and was re-appointed to a second term in 2017 (2017-2021). She has served on several of the board's committees, including Chair of the Academic Affairs Standing Committee, the Midwest Higher Education Compact as a representative and commissioner, Washburn University Board of Regents, the Higher Education and K-12 Coordination Council and Governor’s Educational Council – Committee Co-chair. In 2018, she was appointed by Secretary of U S Department of Education, Betsy DeVos, to serve a five-year term as a member of the National Advisory Committee on Foreign Medical Education and Accreditation (NCFMEA). Most recently, she was appointed by President Trump to serve as one of the Commissioners of the President’s Advisory Commission on Asian Americans and Pacific Islanders.