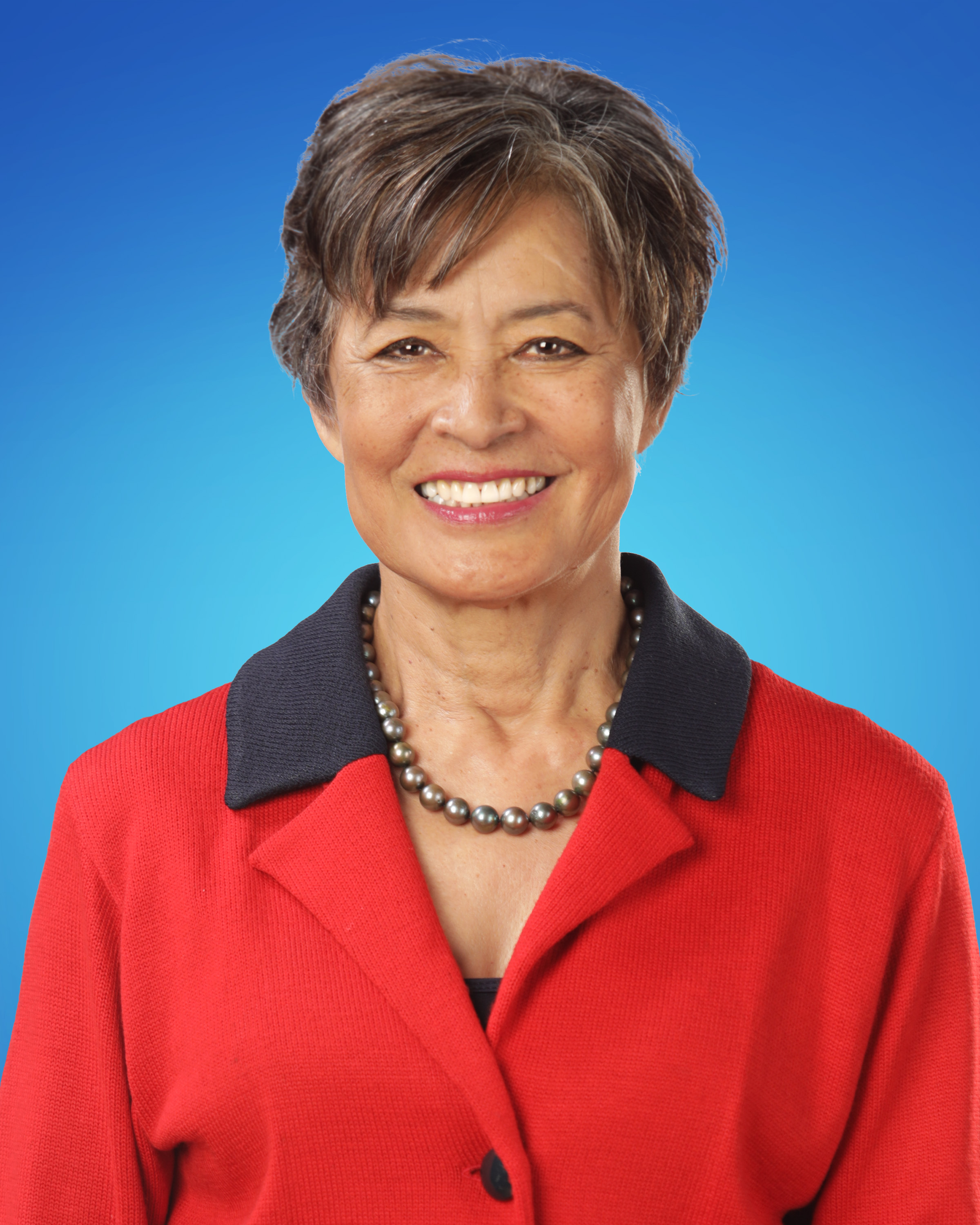 Doris Flores Brooks has had a career of distinction in both the public and private sectors. She is the first Chamorro to be a Certified Public Accountant. After three terms as a Senator in the Guam Legislature (1989-1994), she taught accounting and finance at the University of Guam before being elected Public Auditor in 2000. She served in that position from 2001 to 2018. In 2019, Governor Lou Leon Guerrero appointed her to a six-year term on the rate-setting Public Utilities Commission. Also, in 2019, President Donald J. Trump appointed her a Commissioner on the President's Advisory Commission on Asian Americans and Pacific Islanders. Doris has chaired the Pacific Association of Supreme Audit Institutions and the Association of Pacific Island Public Auditors. Outside of government, Doris was Treasurer and Finance Committee chair of the international board of Soroptimist International. In the private sector, she was Vice President and Chief Financial Officer of the Bank of Guam. She has been honored by a number of awards, including Doctor of Humane Letters by the University of Guam, the Henry Toll Leadership Fellow by the Council of State Governments, and Executive of the Year by the Guam Business News.

Mrs. Brooks received her degree as Bachelor of Science with distinction from San Jose State University and her MBA from Harvard Business School. An avid biker, paddler and runner and paddler, Doris has completed six marathons. Doris is married to James S. Brooks and has a son, Will Brooks, a Afghan war veteran, four stepchildren, 11 grandchildren and 11 great grandchildren.