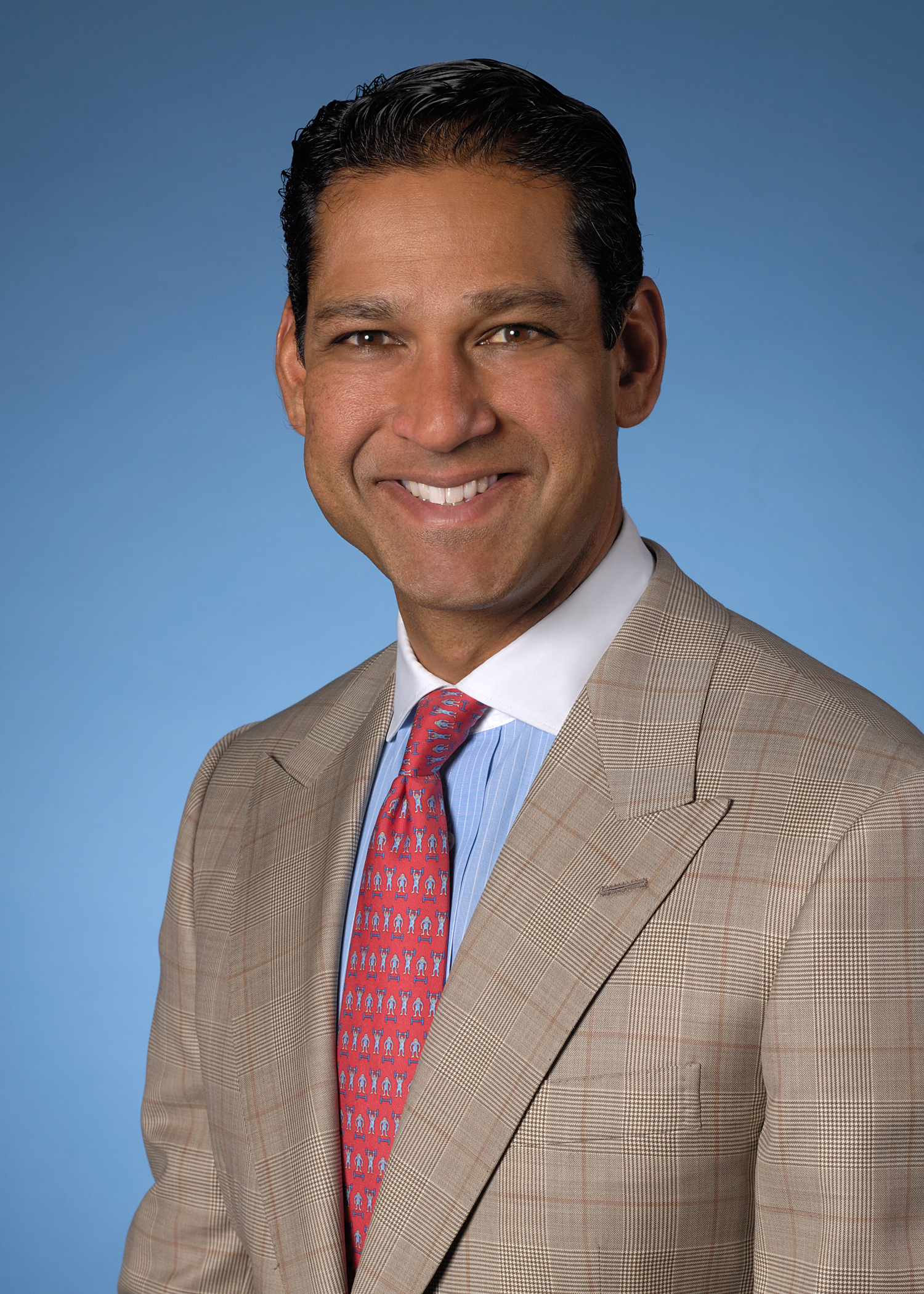 Mr. Parameswaran is an Executive Director and the Group Chief Financial Officer and President of North America at Eros International Plc, a leading Global Media and Technology company in the Indian Film Entertainment Industry. Previously, he was Global Head of Media & Telecommunications investment banking at Jefferies & Company, Inc. Prior to joining Jefferies, he was a managing director and Americas Head of Media &Telecom in the Global Investment Banking Division at Deutsche Bank and prior to that he was with Goldman Sachs where he was a Vice President and Head of the Integrated Communications Provider sector in the Investment Banking Division.

Mr. Parameswaran had been advising clients in the global telecommunications and media sector for over 23 years including mergers and acquisitions, privatizations, and public and private equity and debt financings. Throughout his career, he has executed over 300 transactions and played a leading role in selected assignments for AT&T, Comcast, SBC Communications, Reliance Globalcom, Clearwire, RCN, Vonage, Cbeyond, Paetec, Time Warner Telecom, NuVox, Grande, KPNQwest, US Lec, McLeod USA, Qwest, Global Crossing, NTT, Level 3, Frontier, Sabre, and others. In addition, he recently advised John Henry, Tom Werner, and Larry Lucchino in their acquisition of the Boston Red Sox.